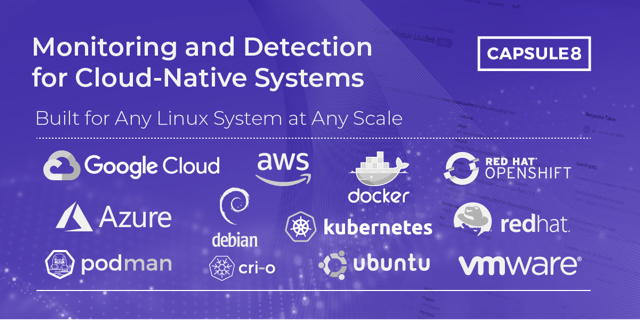 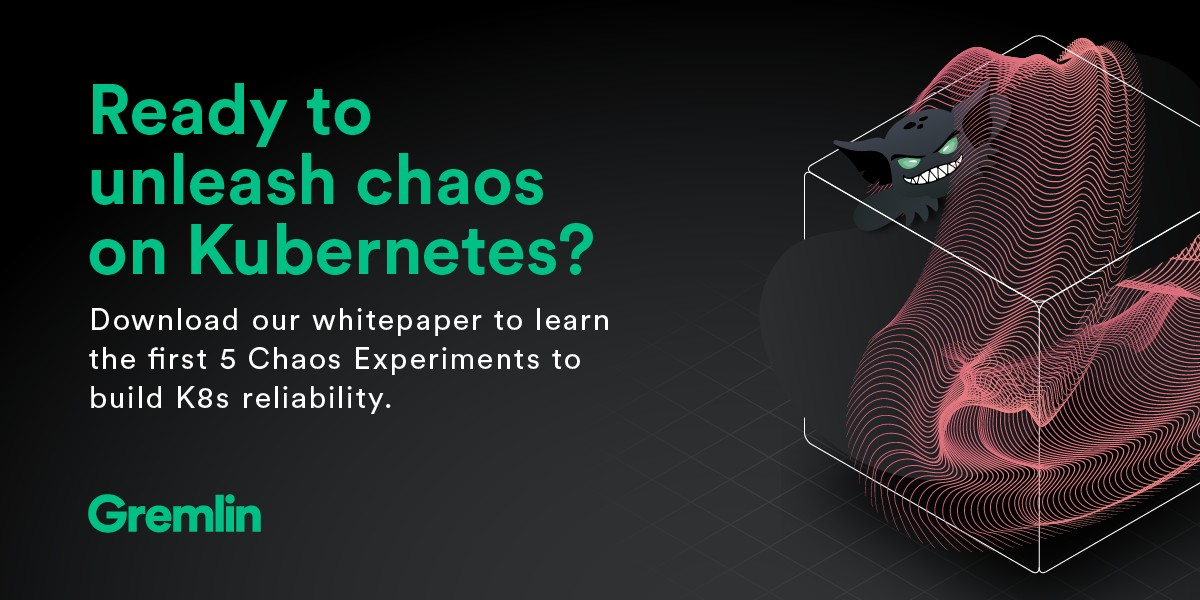 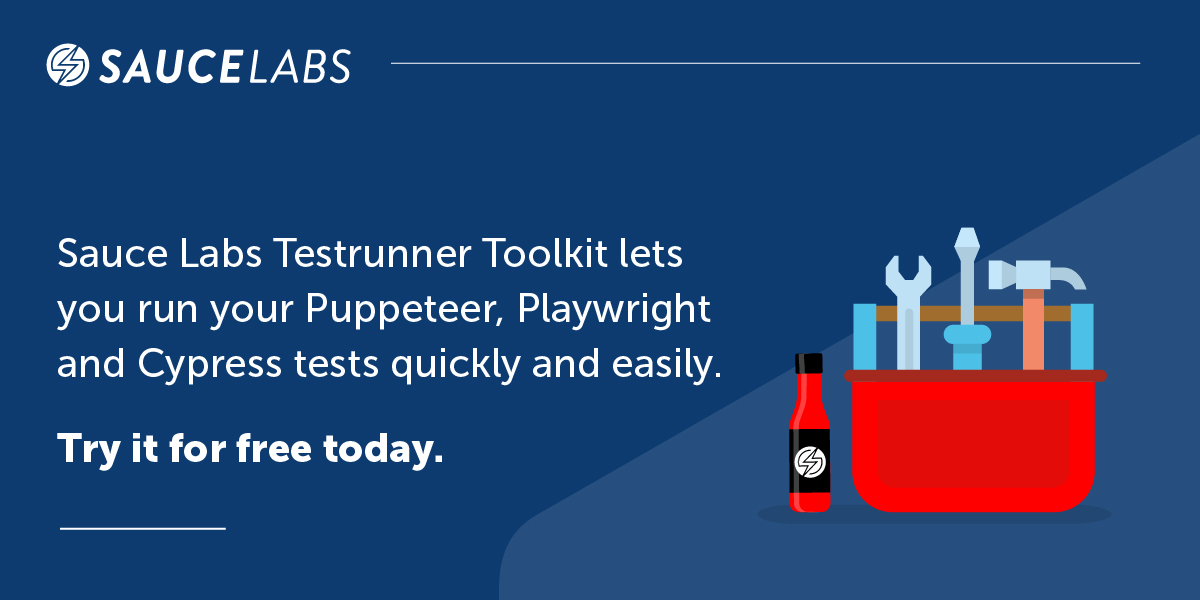 Want to be part of our KubeCon + CloudNativeCon 2020 coverage?  Email us at This email address is being protected from spambots. You need JavaScript enabled to view it. to find out how to be a sponsor.

KubeCon + CloudNativeCon 2020 goes digital.  Will you be in attendance?  If the event were physical, we would have looked forward to visiting with Infoblox.  So we reached out to them digitally instead.

Read this exclusive pre-show interview between VMblog and PG Menon, Senior Director of Product Marketing at Infoblox, a company which delivers a next level network experience with its Secure Cloud-Managed Network Services.

Why are you still virtualizing in a containerized world?

2017 was a turning point for container orchestration, as other contenders for container orchestration winner waved the white flag and announced support for Kubernetes. Kubernetes as next-gen infrastructure not only abstracts out compute, storage, and network for container workloads, but also provides many features traditionally only offered in PaaS platforms, such as automated deployment, scaling, load balancing, logging and monitoring of container based application workloads. This, plus Kubernetes' maintenance of desired state against a declarative model makes the application developer and operator's lives a lot easier.

How Testers Can Find the Valley of Success

There's something about testing that seems to attract analogies. Everywhere you go, every presentation you watch, someone is talking about how similar testing is to this, or how much testing reminds them of that. Now, if I say that with a twinge of negativity in my voice, it's because the most popular of those analogies also happens to be my least favorite: the mountain top.

It isn't even just testing; chances are you've seen or heard someone talk about how some task is analogous to climbing a mountain, with imagery of needing to cross a hazardous chasm and overcome obstacles before eventually reaching the mountain top and achieving victory.

Here's the problem with that analogy, though, and it's kind of a big problem: there's often no mountain top, especially not in testing. If you're doing it right, testing is a continuous activity. There's no end state; no ultimate achievement that renders your work complete. There's nothing you can do or accomplish today that can't conceivably be undone by something released tomorrow.

Remember, effective automated testing is essentially about avoiding the risky and the unpredictable. In that sense, the mountain top isn't just the wrong analogy for testing, it's the antithesis of what testers should strive to achieve. Let's agree to ditch the mountain once and for all, and instead, focus on finding what I call the Valley of Success. (Credit where credit is due: Rico Mariani first coined a similar term - The Pit of Success - when discussing the development of low-level software code in the early 2000s.)

The Valley of Success is about sustainability, flexibility, and repeatability. It's the place where testers have the reliability and equilibrium they need to make the best possible decisions in the name of making the most possible progress while incurring the least possible cost. The Valley of Success is where effective automated testing happens. Let's examine four key strategies testers can implement to help them get there.

KubeCon + CloudNativeCon 2020 goes digital.  Will you be in attendance?  If the event were physical, we would have looked forward to visiting with Hammerspace.  So we reached out to them digitally instead.

KubeCon + CloudNativeCon 2020 goes digital.  Will you be in attendance?  If the event were physical, we would have looked forward to visiting with Spectro Cloud.  So we reached out to them digitally instead.

What is Data Orchestration, and Why You Should Care

Written by Johan Ballin, Director of Technical Marketing at Hammerspace

Kubernetes understood its limitations and, therefore, left storage out. Provisioning compute is a distinctly different discipline than provisioning storage. Kubernetes introduced the notion of Persistent Volumes (PV) and Persistent Volume Claims (PVC) to manage the challenge of providing persistent storage to non-persistent applications, such as Kubernetes Pods. They are APIs that decouple the what from the how or, in other words, consumption from implementation details. It is a highly useful disaggregation that turns infrastructure into reusable storage pools for Kubernetes Pods.

KubeCon + CloudNativeCon 2020 goes digital.  Will you be in attendance?  If the event were physical, we would have looked forward to visiting with Sauce Labs.  So we reached out to them digitally instead.

Read this exclusive pre-show interview between VMblog and Alissa Lydon, director of product marketing and technology evangelist at Sauce Labs to learn how the company known for continuous testing excellence is helping organizations grow digital confidence and deliver flawless and trusted digital experiences to their customers.

The event will feature four days of educational sessions, technical content, and networking for anyone looking to learn about the cloud native ecosystem

SAN FRANCISCO, Oct. 1, 2020 /PRNewswire/ -- The Cloud Native Computing Foundation® (CNCF®), which builds sustainable ecosystems for cloud native software, today announced the schedule for KubeCon + CloudNativeCon North America 2020 Virtual on November 17 – 20, 2020. The fourth virtual event from CNCF this year will host ~200 maintainer sessions, tutorials, keynotes, and breakout sessions, including insights from end-users on cloud native technology in production. This educational event will arm attendees – from beginner to advanced – with the insights they need to successfully implement and manage cloud native architectures within their organization.

Published in KubeCon + CloudNativeCon 2020
Tagged under
Read more...
Page 2 of 2