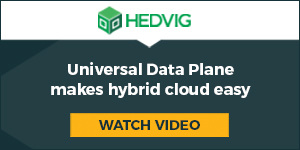 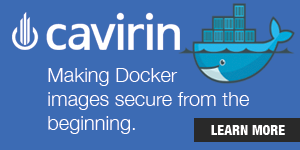 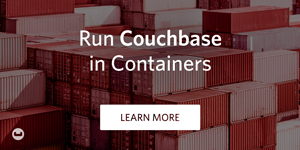 DockerCon 2017 Continues to Grow and Evolve. What Can You Expect This Year in Austin? 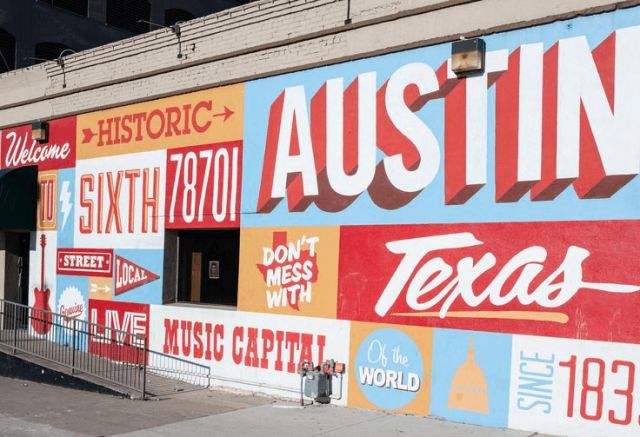 Some of you may already know Austin, TX for its breakfast tacos, its world famous BBQ, the 1.5 million bats calling the city home, the more than 1,000+ food trucks scattered across the city with amazing flavors and menu items or the 250+ live music venues that make the city the live music capital of the world.  But in the month of April (or more specifically between April 17-20, 2017), the city of Austin will become home to the three day Docker-centric conference organized by Docker, Inc. known as DockerCon 2017.  The event takes place at the Austin Convention Center located in the heart of the downtown area.

DockerCon 2017 will build on the success of previous conferences as it grows and reflects Docker's robust ecosystem and ever growing community.  This year, it will be by far the largest container conference taking place in the world with an expected audience of more than 5,000 contributors, developers, architects, sysadmins, hackers and partners from all across the globe.

And if you weren't already convinced there's a red-hot containerized-software movement sweeping the IT world right now... just think back to the first DockerCon event which took place in June 2014 in San Francisco -- at that time, there were a few hundred people in attendance, which means in less than three years, this event has achieved a more than 10x growth in attendees.  Docker's partner ecosystem is achieving similar success and growth.  David Messina, Docker's senior vice president of marketing, told VMblog that there might have been close to 30 sponsors at the 2014 event.  But fast forward to 2017 and Messina says they have well over 100 sponsors taking part in the festivities next week.

Scores of speakers are scheduled to present at the conference.  The DockerCon Review Committee worked its magic to build a bigger and better program this year that reflects the diversity of the Docker ecosystem and community.  From Docker use cases at large and innovative corporations, to advanced technical talks and hands-­on lab tutorials, DockerCon will have sessions adapted to every expertise level and domain of interest.  Docker Founder & CTO Solomon Hykes, Docker CEO, Ben Golub, and Docker lead engineers will take the stage as they discuss the State of Docker, the latest product and ecosystem announcements as well as Docker roadmaps.  Docker will be joined by more than 100 other speakers from a list of companies that include Dell EMC, Amazon AWS, SUSA, Kubernetes, Netflix, Microsoft, 451 Group, Intuit, IBM, and the list of speakers go on and on.

DockerCon will feature topics and content covering all aspects of Docker and it's ecosystem and will be suitable for Developers, DevOps, Ops, System Administrators and C­-level executives. Attendees will have the opportunity to learn how others are using the Docker platform and containers.  And no matter your level of expertise with Docker or your company size, you'll meet and learn from other attendees who have used Docker to overcome many of the technical roadblocks and challenges you may be faced with already.

Hands-On Labs have been a show favorite and they once again return with even more emphasis.  The Labs provide conference attendees with the opportunity to gain experience with various Docker features and use cases.  Each lab runs between 15-30 minutes, covering both introductory and more advanced topics.  Labs are self-paced so attendees can learn at their own speed when they have time during the day.  And Docker engineers will be there to help answer questions.

Beyond the tried and true tracks, the DockerCon team is always on the lookout for ideas to expand the show and come up with something new to improve the show year after year.  During 2016, Messina said they added a ton of new programs, including a new Black Belt Track, DockerCon scholarships, Workshops, etc.  This year, they are introducing even more.

According to Messina, last year's attendees asked to have the Docker, Docker, Docker track split into two separate tracks.  Docker listened and did just that, splitting it into Using Docker and Docker Deep Dive tracks.

"The Using Docker track is for everyone who's getting started with Docker or wants to better implement Docker in their workflow," said Messina.  "Whether you're a .NET, Java or Node.js developer looking to modernize your applications, or an IT Pro who wants to learn more about Docker orchestration and application troubleshooting, this track will have specific sessions for you to get up to speed with Docker."

He went on to say, "The Docker Deep Dive track focuses on the technical details associated with the different components of the Docker platform: advanced orchestration, networking, security, storage, management and plug-ins.  The Docker engineering leads will walk you through the best way to build, ship and run distributed applications with Docker as well as give you a hint at what's on the roadmap."

Another hit from last year was the Community Theater which featured cool Docker hacks and lightning talks by various community members on a wide range of topics.  This year, DockerCon has expanded the Community Theater by adding a second track to allow even more cool projects and community use cases to be explored.  Check out the talks and abstracts from the 30 extra speakers featured in that track.

For those of you wondering about Microsoft... Yes, Windows will be well represented this year.  Since this is the first DockerCon event since Windows Server 2016 was released, which brings native support for Docker containers to Windows, there will be plenty of content for Windows developers and admins at the show.

For those of you who attended DockerCon last year, you might remember how Docker took conference networking to another level with its Bump Up program.  This year, they are introducing something new that will make connecting, learning and sharing with other like-minded attendees one of the most valuable takeaways of the event.

"This year, we're going to draw on the power of the DockerCon crowd to open-source the attendee experience and bring the focus of the conference back to our users," said Messina.  "Every attendee has different experiences, backgrounds, and interests to share.  The trick becomes finding the right individual, with the specific knowledge you're looking for."

That's where a new DockerCon access tool called #MobyMingle comes into play.  #MobyMingle connects people who share the same Docker use cases, topic of interests or hack ideas, or even their favorite TV shows... bringing people together, no matter where you are visiting from or how many other attendees you knew before you arrived.

Using a Web based platform, you're able to build a profile, set goals around what you want to get out of DockerCon, and then make "Offers and Requests" to help you achieve those goals.  Sound interesting yet?  Attendees can use the platform to identify other attendees they want to meet with 1-on-1 or as a group and then check-in onsite at the Moby Mingle lounge.  You can access Moby Mingle here and login with the credentials created during the DockerCon registration process.

Don't forget to grab some Docker community swag while you are in attendance.  Pickup branded backpacks, t-shirts, umbrellas, scarves, LEGO whales and more!

Make sure to follow VMblog for more coverage of DockerCon 2017.

Last modified on April 13, 2017
Tweet
Published in DockerCon 2017
Tagged under 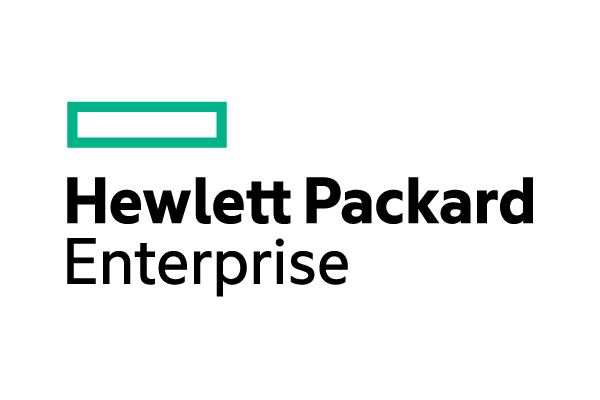