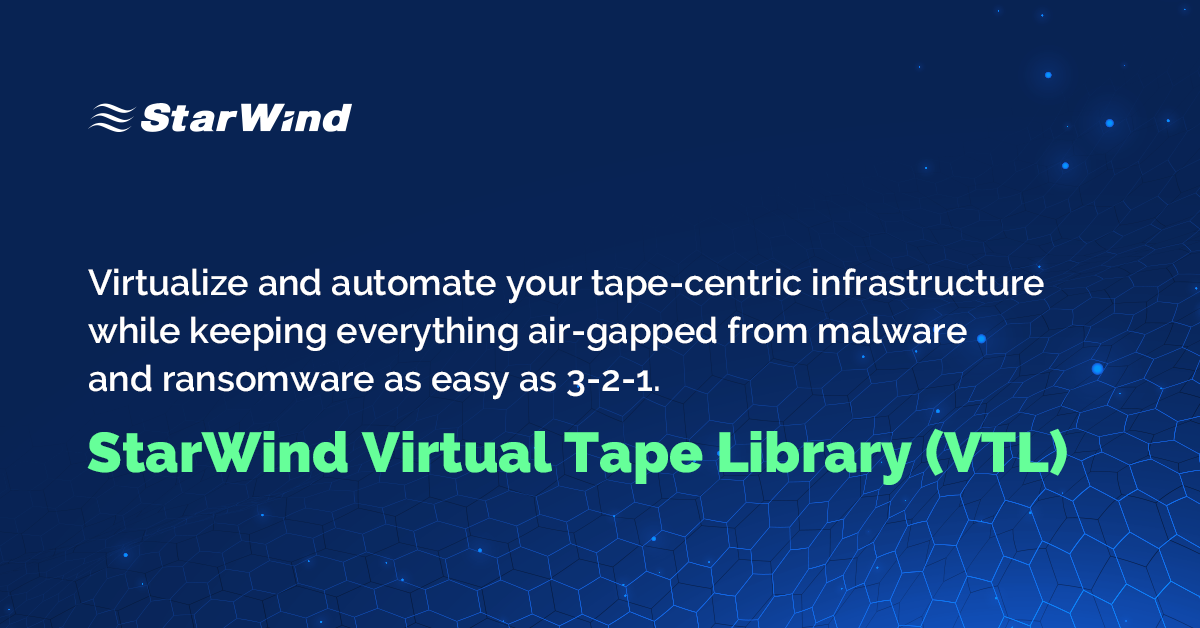 Get ready for VMblog's live coverage of Citrix Synergy 2015, kicking off May 12, 2015 at the Orange County Convention Center in Orlando, FL.  Citrix Synergy is one of my "must attend" shows each year, and the event never disappoints.  It is jam packed with information and new technologies being talked about and passed along during the keynotes, sessions and the exhibit floor thanks to the show sponsors.

This year, FSLogix is back as a sponsor of the event, and they are absolutely on the VMblog radar list and have been since they came out of stealth mode in 2013.  If you don't already know about FSLogix, make sure to check them out at their booth and get to know them.  The company has a number of industry veterans that you've more than likely interacted with somewhere along the way, all good people and extremely smart and talented.  And these guys keep innovating and coming up with useful and needed technology.

Case in point, FSLogix Apps gives IT administrators the tools they need to realize the benefits of application virtualization for all Windows applications whether on physical, VDI or Citrix/RDSH platforms.

VMblog:  You guys are sponsoring the upcoming Citrix Synergy 2015 event.  How can attendees find you?

Brad Rowland:  FSLogix is in an Expo Booth this year, booth #612.  Which means it will be standing room only!

VMblog:  Is there anything interesting or unique about this year's booth setup?

Rowland:  Yes, in fact.  This year, we actually have booth graphics!  :)

VMblog:  Haha.  So in addition to your booth graphics, what message will attendees take away with them after visiting you guys?

Rowland:  We solve some of the biggest problems in VDI and RDSH.  If they're doing XenApp, XenDesktop or DaaS, FSLogix Apps can remove layers of complexity from their management stack, and transform workspace management.  Not just for applications, but for user profiles, as well Java isolation as well as browser plugins, fonts, profiles, everything that makes a Windows workspace into a fully customized, productive space for an end user.

VMblog:  Explain why an attendee should put you on their MUST SEE list at Citrix Synergy.

Rowland:  FSLogix came out of stealth mode two years ago at BriForum, and will be launching our 2.0 version at Synergy.  They should definitely stop by if they want to see why virtualization community experts like Tim Mangan, Doug Coombs, and Benny Tritsch are on our Technical Advisory Board, and why Brian Madden called FSLogix, "Application delivery done right."

Our 2.0 release is our next evolutionary jump in per-user provisioning solutions, and the first place to see it will be at Synergy 2015.

VMblog:  I know this isn't your first time sponsoring Citrix Synergy.  What keeps you coming back?

Rowland:  This will be the second year that FSLogix is sponsoring Synergy, but most of our management team has been involved in the Citrix ISV ecosystem since the late 90's.  I don't want to sound like an old timer, but I will be wearing my ASP Consortium hoodie to keep warm in the evening.

VMblog:  What do you like most about this event?

Rowland:  We love the focus of Synergy, the energy of the show, the innovation and passion brought by the vendors and attendees - there is literally no other show with this level of focus around virtualizing and delivering the user workspace.

VMblog:  Can you give VMblog readers a sneak peek as to what you will be showing off at your booth this year?

Rowland:  We'll be showing the power of our core technology, Unified Base Image Management, and our new technologies in the 2.0 release, mainly centered on App and Profile Containers.  I don't want to give away too much, but I think any administrator or system designer in this space should stop by the booth to get a 2.0 demo to see how a single, simple system can manage their application provisioning and resolve some of the biggest problems that have impacted their systems to date.

VMblog:  For the people who love to walk the show floor collecting tchotchkes and giveaways, what can they expect from FSLogix?

Rowland:  We're giving away two new AR 2.0 HD video drones from Parrot, some USB keys filled with endless pages of marketing material, and some cool t-shirts that we think you'll geek out on.  If you'd like to DOUBLE your entries for the drones, enter your info here at any time before the show starts.

VMblog:  And what are you guys looking forward to most at Citrix Synergy this year?

Rowland:  It's always great to see the new solutions from Citrix and other ISVs in the Citrix eco-system, but what's really amazing is to talk to admins about the innovative ways they're using the products we design.  This is a really creative and innovative community, and the IT professionals contribute an amazing amount

VMblog:  I have to ask.  As an old timer, do you remember your first Citrix event?

Rowland:  I still remember my first Citrix event with Ed Locabucci passionately waving his arms around describing some technical nuance of WINFRAME, and I have spent many evenings eating sushi and singing karaoke at the Dolphin.  Citrix has played a major role in revolutionizing how desktops and applications are delivered, and how we look at service based delivery models, and each Citrix event throughout the years has been a highlight of our progress toward a vision of global, ubiquitous computing.

VMblog is excited to be back at Citrix Synergy in 2015!  For those of you also attending, make sure to swing by and meet with FSLogix at the show.  You can find them on the show floor at booth #612. 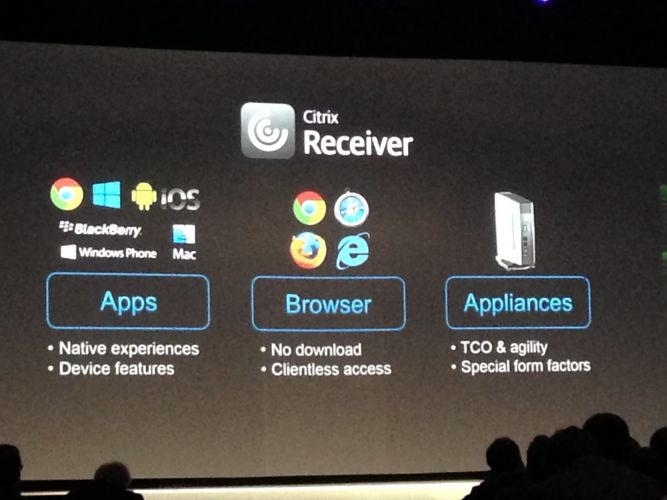 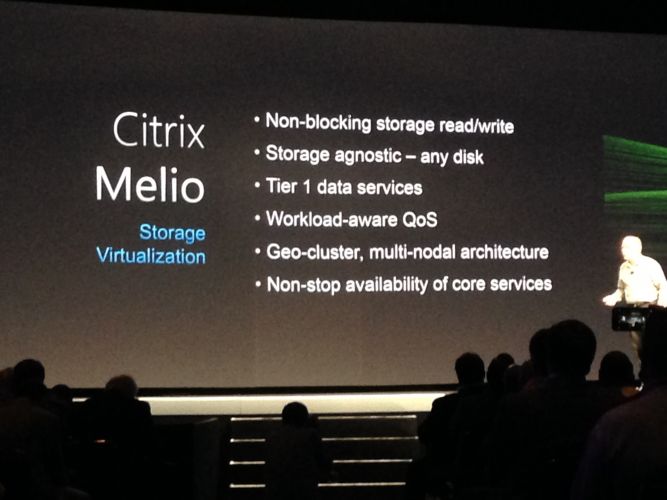 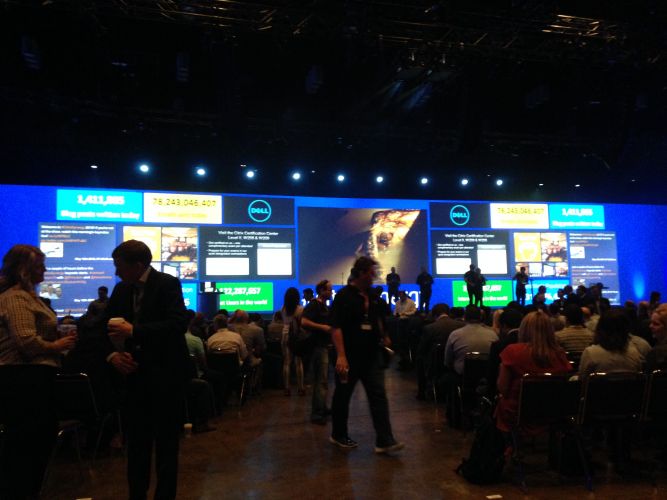 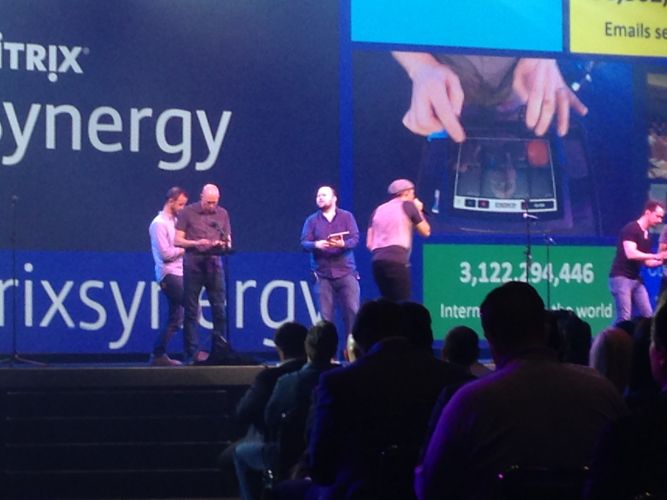 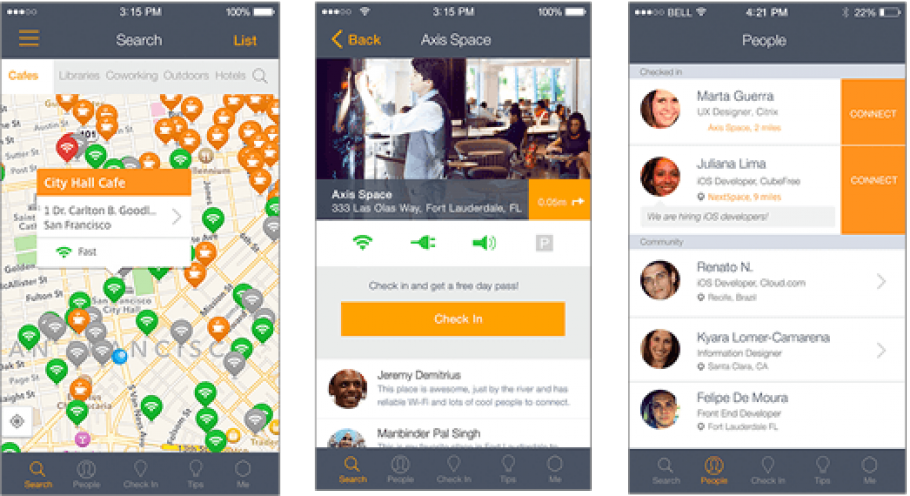 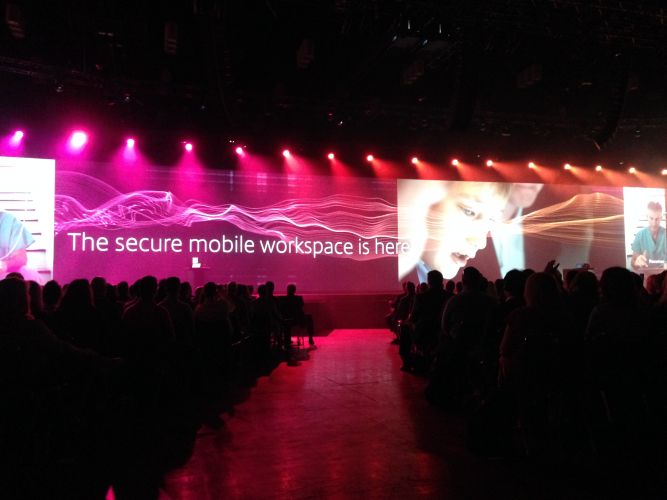 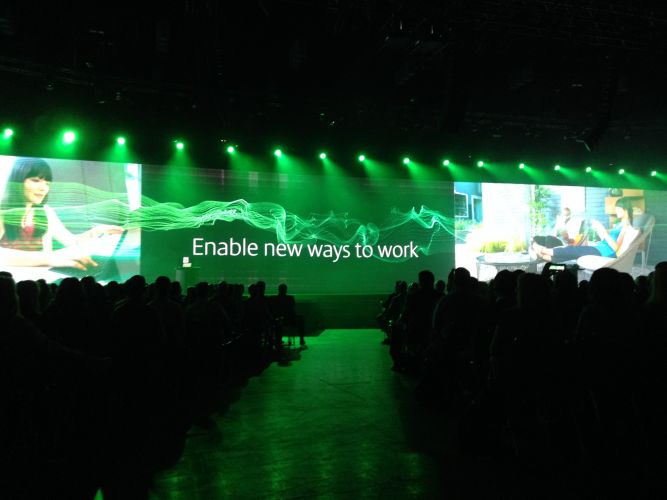 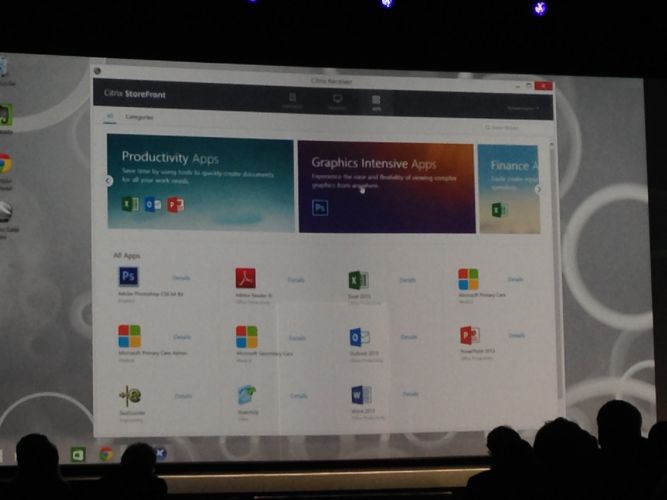 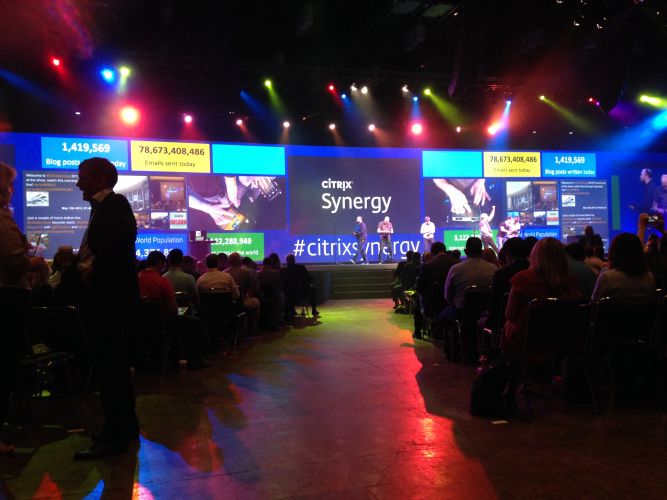 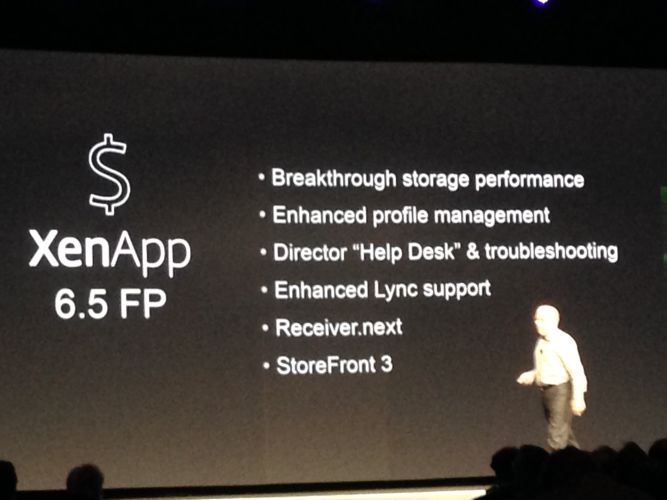