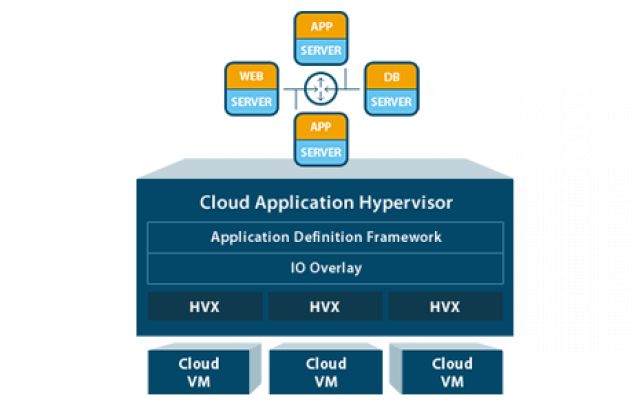 Ravello Systems today announced the public beta of its service which enables developers to overcome their internal data center capacity constraints and leverage the unlimited resources of the public cloud to develop and test their applications faster and in a more robust manner. Ravello instantly enables developers to replicate their existing applications, without any changes, and deploy them to any public or private cloud.

Ravello eliminates contention of resources and ensures developers always have access to replicas of production instances so that they can collaborate, work in parallel and be much more efficient - all at a fraction of the cost of traditional approaches. Developers can now create blueprints, and provision as many instances of the multi-VM production replica application as they need for development and test purposes, on-demand. In addition, developers can easily plug Ravello into their continuous integration system so on every code check-in, the system automatically provisions multiple replicas of the production application and runs integration and system tests in parallel.

"Enterprises looking for a more cost-effective way to develop and test their applications are increasingly looking to the public cloud as the answer. Yet, they're held back by the difficulty of making that transition between private datacenter and public cloud because of differences in infrastructure and, often, significant changes to their code," said Donnie Berkholz, analyst, RedMonk. "Ravello's novel approach to providing a consistent environment has the potential to enable more businesses to benefit from the agility of the public cloud without all of its costs."

“Our organization runs production deployments on-premise but we lack capacity internally for application development and test,” said Sreesan P.D., Systems Engineer, Ideamine Technologies. “So we tried using the cloud to develop our multi-tier application, but had to make extensive changes and ended up with two completely different environments. With Ravello, we get exactly the same environment in the cloud, and can now develop and test our application on replicas of our production – all with the unlimited resources of the cloud.”

“Enterprise customers look for innovative ways to use the Cloud for development and test and then deploy their applications back on premise,” said Ven Shanmugam, senior manager of corporate strategy at Rackspace. “Ravello Systems enables customers to leverage the Rackspace Open Cloud ™ for their development. We are excited to have Ravello Systems as part of our Cloud Tools Marketplace and to further accelerate enterprise adoption of our open cloud services.”

"Traditional cloud management vendors have been positioning the cloud as a journey. That’s because with existing cloud management tools, it is,” said Navin R. Thadani, SVP Products at Ravello Systems. “Ravello’s unique technology enables organizations to encapsulate multi-VM applications and deploy them instantly on any cloud without making any changes. Development and test is a classic use-case for developers to start using the public cloud today. We are pleased to open up our beta and look forward to working with the extended developer community.”

Ravello Systems today also announced that it has closed its second round of funding bringing the total funds raised to $26 million.

More in this category: « IGEL Improves User Experience for Windows-Embedded Thin Clients Why You Should Be Attending Parallels Summit 2013 »
back to top