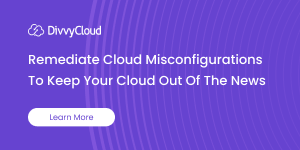 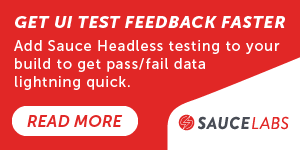 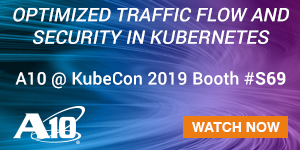 Solo.io, the software company that helps organizations adopt and operate innovative cloud native technologies, today announced that it has been recognized in the 2019 Cool Vendors for Connecting Digital Workplace Applications and Services report by Gartner, Inc.: https://www.gartner.com/doc/3970416.

"We are thrilled to be recognized as a 2019 Gartner Cool Vendor," said Idit Levine, founder and CEO of Solo.io. "We feel this validates our vision of enabling modernization to and operation of microservices, serverless and service mesh technologies and are laser focused on continuing to innovate in these areas."

Solo.io was founded in 2017 and has open sourced popular projects like Gloo, a modern Envoy Proxy based API Gateway, Squash for debugging microservices and SuperGloo for service mesh orchestration. In December 2018, Solo.io emerged from stealth at KubeCon where it launched Gloo Enterprise which builds on top of open source Gloo to provide additional security, policy and management capabilities for the API gateway environment.

Also in May, Solo.io announced a collaboration with Microsoft for the Service Mesh Interface (SMI) specification and the first reference implementations of this specification in the Service Mesh Hub and SuperGloo. Service mesh is an innovative cloud native technology available from Istio, Linkerd, AWS App Mesh, HashiCorp Consul and others that abstracts application level networking from the application code.

More in this category: « KubeCon 2019 Q&A: Mirantis Will Showcase Its Latest Kubernetes Technology and Launch Something New at Booth P21 13 Criteria for Choosing the Best Ingress Controller for Your Kubernetes Deployment »
back to top